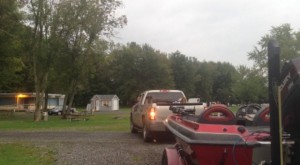 While he may be slightly annoying to some (only slightly)  Massole; our “lovable” character from South Boston has once again provided us some entertainment with his latest adventure. 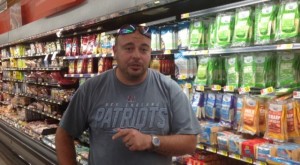 While we kind of felt bad about it; we really didn’t have the heart to tell him how off base he was, and instead asked if he wanted to document his trip for us all here on the pages of Advanced angler.  Because, after all, you never really know what could happen if Massole has a camera pointed at him.

So, here is Massole’s Road Trip – Late for Livingston Lures Fish with a Pro Day.