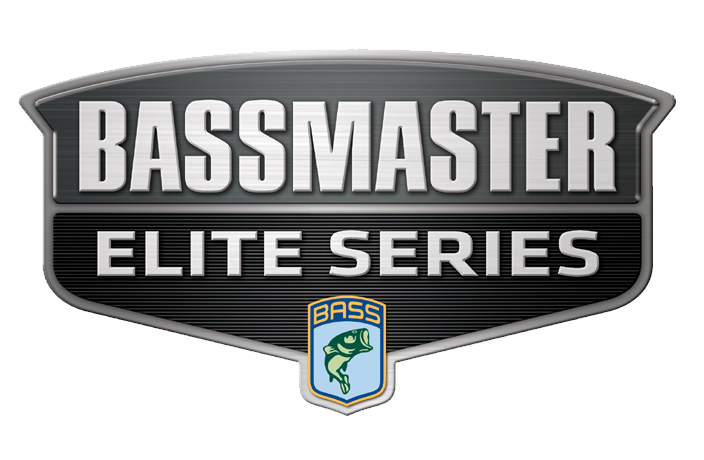 Series roster has been set at 111 and will include at least 13 newcomers to the prestigious bass fishing circuit, B.A.S.S. announced today. The new tournament year, which begins in February, also marks the return of legendary angler David Fritts of Lexington, N.C., to B.A.S.S. competition.

“We have seen less attrition among the current Elite anglers and a higher rate of acceptance from Bass Pro Shops Bassmaster Opens qualifiers than ever before,” said Trip Weldon, B.A.S.S. tournament director.

B.A.S.S. guidelines permit up to 15 top Opens competitors — five each from the three divisions — to join the Elite Series each year. This year, 13 of the 15 accepted invitations, compared to 12 in 2015.

In addition to the two declines from the Opens, two Elite Series anglers dropped out after the 2016 season’s end. Former GEICO Bassmaster Classic champion and Toyota Bassmaster Angler of the Year Davy Hite is retiring to become a commentator on Bassmaster TV and “LIVE” programs, and rookie Fabian Rodriguez chose not to return.

Those spots were filled from the current Elite Series roster based on final Angler of the Year points standings.

According to B.A.S.S. tournament rules, the Top 70 in AOY points automatically requalify for the following season. They are joined by up to 15 from the Opens and one qualifier from the B.A.S.S. Nation. Newcomers to the Elites are given a “grace season” should they fail to requalify after the first year. The remaining spots needed to achieve a full field of 108 are awarded based on AOY rankings for each year of an angler’s career, after dropping the lowest score.

“Unfortunately, demand for berths in the Elite Series is greater than the number of spots available, so nine of our Elite anglers were unable to requalify,” Weldon said. “The anglers were offered priority entry into 2017 Bassmaster Opens, in the event they wished to try to qualify for the Elites again.”

Special exemptions added three to the field, bringing the total to 111. One Elite angler, Nate Wellman, is returning from a medical exemption, and two former Classic winners — Paul Elias and Fritts — are taking advantage of a new “Legend Exemption” offered to icons of the sport. Elias, the 1982 Classic winner, has fished the Elite Series since its inception in 2006. Fritts left B.A.S.S. competition in 2005 but expressed elation at being able to return next year.

“I’m really looking forward to getting back to B.A.S.S. and fishing the Elites,” Fritts said. “I used to fish the Top 100s, but when they started the Elites I, ‘semiretired.’ Now, every time I attend the Classic, it brings back memories. It’s a way of life for me, and something I’ve missed out on.”

In addition to the legends and veterans, 11 rookies will compete on the 11-event Elite Series trail, including 10 from the Opens and one, Darrell Ocamica of Fruitland, Idaho, who accepted the invitation offered to one of the three top finishers in the 2016 Academy Sports + Outdoors B.A.S.S. Nation Championship presented by Magellan.

Two of the Opens qualifiers, Stetson Blaylock of Benton, Ark., and Jacob Wheeler of Indianapolis, Ind., were highly successful competitors on the FLW circuit and are considered “newcomers” instead of rookies. Another non-rookie, Chad Pipkens of Holt, Mich., requalified for the Elites as one of the Top 5 in performance points on the Northern Opens circuit.

The 2017 Elite Series kicks off with the Bassmaster Elite at Lake Cherokee in Knoxville and Jefferson County, Tenn., Feb. 9-12. Anglers will compete again two weeks later at Lake Okeechobee, Florida, and then take a break for the 2017 GEICO Bassmaster Classic in Houston, Texas, March 24-26. The Classic and two other marquee tournaments in the Series — Toyota Bassmaster Texas Fest benefiting the Texas Parks and Wildlife Department and the Toyota Bassmaster Angler of the Year Championship — each offers a purse of at least $1 million.

Following are the anglers registered to compete in the 2017 Bassmaster Elite Series: