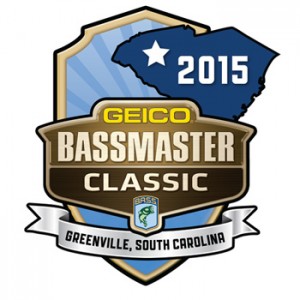 GREENVILLE, S.C. — In consultation with public safety officials in Anderson County, S.C., B.A.S.S. has decided to delay the start of the first round of competition in the GEICO Bassmaster Classic presented by GoPro Friday.

All activities at Green Pond Event Facility, including boat launching, will be delayed until after daylight, approximately 7 a.m., which will delay the take-off until approximately 8:30 a.m. The change is being made with the recommendation of the Anderson County Sheriff’s Emergency Services Division because the extremely low temperatures forecast for Friday morning may make surfaces at the landing icy.

The decision is being made in the interest of safety for all concerned, including the anglers, fans, staff and others. B.A.S.S. praises local officials for taking extra precautions to deal with any icy conditions at Green Pond Event Facility, especially in the area of the launch ramp.

Start and check-in times will be adjusted slightly to ensure that all anglers have equal competition time. Scheduled times for the weigh-ins and the Expo will not be affected. The delay only applies to Friday’s competition.