infectious personality and down-to-earth nature has catapulted him to one of the most recognized golfers on tour today.  He has three PGA tour wins including a win last season at the Crown Plaza Invitational at Colonial. He was a member of the U.S. team that won the 2008 Ryder Cup and took second with his partner in the 2007 World Cup.  He already has two Top 25 finishes in the 2014 season.  He is an outdoorsman at heart and spends most of this time hunting or fishing when he is not playing on tour. 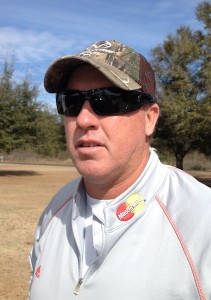 Boo commented, “I play golf for a living, but my passion is the outdoors.  I’m a competitor at heart and that doesn’t change when I

get in the field or on the water. I want the best equipment that I can get and with Vicious Vision I get just that.  These glasses are unbelievable! The Xperio UVTM lens is the clearest I’ve ever seen and they look cool too.  I’m putting my fishing buddies on notice, its game on now!”

“We were very excited when we were able to add Boo to our team.  The guy knows the outdoors and is going to

be an influencer on this company for some time.  It already started with the addition of Realtree Xtra® to our full line of sunglasses.  Boo 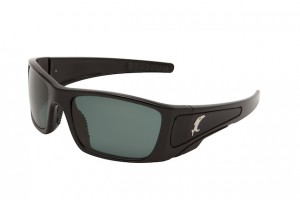 was instrumental in putting that deal together and we think these camo frames are going to be a huge success in 2014,” says Dr. Doug Jordan, owner.

Offering a full line of performance eyewear under the trademark of Vicious Vision, the company is owned and operated by Dr. Doug Jordan.  Jordan is a 20+ year veteran of the eyecare and optical field.  He co-owns a large optometric practice with multiple locations in the southwest Missouri area.  Doug and his team are dedicated to delivering the highest quality optics and eye protection available today.  For more information regarding Vicious Vision, its family of products or where to purchase, visit Vicious-Vision.com.