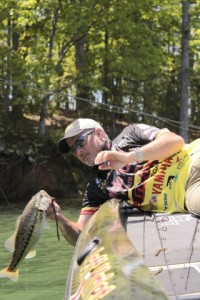 The days of strictly casting a rod and reel as sole means to an income are quickly fading.  The sport’s evolving and anglers themselves are progressing into not only fish catching machines, but proficient businessmen as well.

This should come as no surprise; in fact, the most successful fisherman on the planet know the ins and outs of the business better than anyone.  In fact, some have college degrees directly relating to the profession.  I’m not talking degrees in Flippin’ or shaky headin’; I’m talking a degree in business or sales and marketing.

Other anglers come from the school of hard knocks, learning on the fly how to be successful in this sport.  It starts in their early years while trying to obtain entry-level sponsorships, then inking title deals and now owning and operating their own successful tackle companies, clothing lines or other related businesses.  All of this while consistently weighing-in impressive sacks at the scales.

Professional fishing may sound glamorous to most, but the idea of fishing for a living isn’t for the faint of heart.  There’s no 401K plans, pensions or health insurance policies.  A professional angler’s income is only as secure as their last cast.  At the same time, fishing world-wide is a 30 billion dollar industry that depends on it’s high-level anglers to help not only produce today’s tackle but also to continue to grow the sport’s future.

Today’s anglers are beginning to take fate into their own hands and using their fishing know-how as well as their marketing knowledge to insure their own financial future.  Today, some of the most successful companies are owned and operated by the anglers themselves.  A terrific example is Amphibia Sports, a high performance sunglass company that is owned by professional anglers Jeff Kriet, Timmy Horton, Mike McClelland, Fred Roumbanis and Jared Lintner.  This line of eyewear  is truly made for the anglers by anglers. 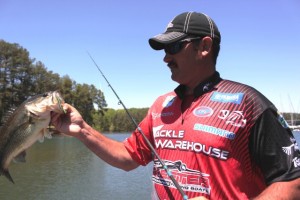 Today’s anglers aren’t only promoting fishing products; they’re developing them as well.  There are numerous examples of this; Boyd Duckett introduced Duckett Fishing several years ago.  Duckett Fishing is a brand which develops high-end fishing rods made for the demands of serious anglers.

Another angler who stepped up  is John Crews.  He employed his bass fishing knowledge and created one of the premier, up and coming soft plastics companies with the launch of Missile Baits in 2012.   Kriet and Kevin Van Dam entered the fishing accessory market with a true game-changer in Hydrowave; a device in which plays prerecorded sounds of bass feeding on numerous forms of forage stimulating lethargic bass into active biters. 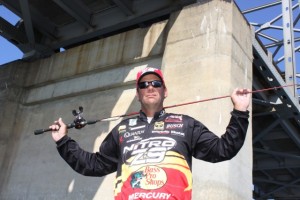 It doesn’t stop in the fishing industry either; bass fishermen are reaching out to many other facets of business ownership.  The Lane brothers, Chris, Bobby and Arnie, have teamed up to introduce a new clothing line, LB3 Outdoor Gear and Britt Myers developed CS Motorsports, an automobile accessory company that not only tricks out its client’s rides but also is responsible for some of the sickest trucks sported by some of the best competitors on tour.

Anglers are using their talents and knowledge to not only provide for their loved ones but additionally to put out some of the best products available.

There’s no denying that today’s world of professional bass fisherman is truly just that – professional. 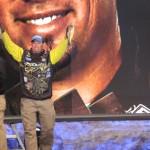 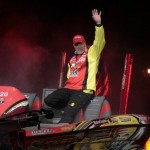 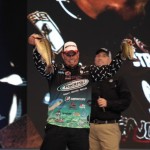 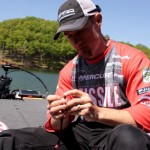 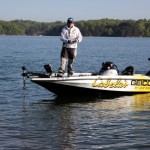 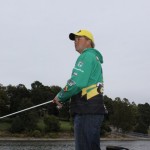 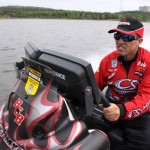 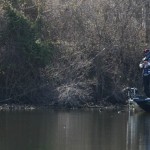 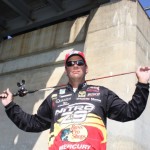 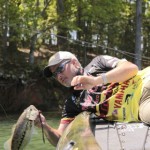 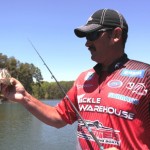