HUNTSVILLE, Ala. (July 27, 2016) – FLW is adding some Alabama flavor to the 2016 Forrest Wood Cup with its Bass & BBQ Festival as part of the FLW Expo outside the Von Braun Center in Huntsville, Alabama, August 6 and 7. The BBQ Festival, presented by WQRV 100.3 The River, will feature four award-winning BBQ teams offering delicious fare to visitors at the Forrest Wood Cup. A portion of all proceeds will be donated to local Alabama charities.

“100.3 The River and iHeartMedia is proud to sponsor this year’s Bass & BBQ Festival as part of the 2016 Forrest Wood Cup Championship,” said Erich West, senior vice president of marketing for iHeartMedia. “’Everything Plays Hear’ is our motto at 100.3 The River and nothing goes together better than fishing, BBQ and music. We are looking forward to being a part of this huge event in Huntsville.” 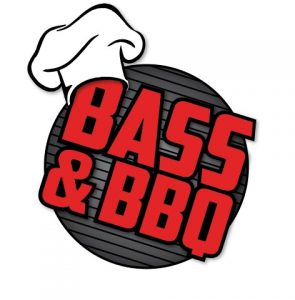 Teams currently registered to attend the festival are:

Doctor BBQ – Portion of proceeds to benefit: Kids to Love, Madison, Ala.

The Forrest Wood Cup presented by Walmart, the world championship of bass fishing, will visit Wheeler Lake to crown bass fishing’s top angler of 2016. Hosted by the Huntsville/Madison County Convention & Visitors Bureau, the tournament will feature 50 of the world’s best bass-fishing professionals casting for the sport’s biggest award – $300,000 cash.