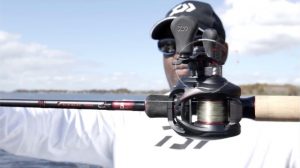 known for dominating the upper ends of the marketplace with their Tatula and Steez lineups.

Now, they have applied their expertise to developing a lineup of combos that will give a more budget minded angler some of the same benefits as those to favor their high end lines.