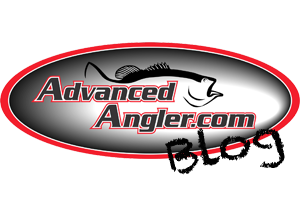 I know this sort of thing will happen more as I age, but the loss of a friend with so many commonalities seems to tear at my heart in new ways every day.

Truthfully, we really only had three things in common â€“ a wife, three daughters â€“ and fishing. Everything else about our lives was in stark contrast to each other. Iâ€™m from a loving home with parents who are still married, a brother and a sister who like me, along with their required love, and a life that brought me everything I needed. Not necessarily everything I wanted, but everything I needed, and a lot of those things I desired. 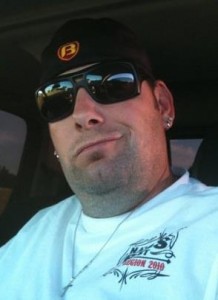 Stretch (Paul Cunningham) was apparently not fortunately blessed with the same family life as I; it took strangers willing to sacrifice to find someone to truly love him â€“ in spite of him as a child. Despite a youthful life of a wanderer, he seemed to make it through, with the help of his makeshift family; a mom, dad, brother and sister who chose him, rather than being given to them through biological means.

Then, he found love, a young love that brought him a spouse and a daughter by age 22, and two more daughters seven and nine years later. Their love was one of wills; of the movies both good and bad. But, it was intense nonetheless, and his heart beat with his girls even though it seemed to suffer from the occasional skipped beat.

He also found love in fishing; along with a new family.

That family found a basis for relation through our shared passion for piscatorial pursuits; including the intensity of the morning blastoff, the piecing together of the puzzle and the thrill of hoisting a trophy a major component of that bond. More important was the shared love of the war of wills with the bass. A day on the water enjoying company, figuring out the equation; chasing bass â€“ that was the simplest form of pleasure in his life.

He was imperfect; we all are, as was our friendship at times. He had a way of flabbergasting you as much as he did making you smile, but in the end, he truly was a friend. He had a way of grating you, much like the proverbial fingernails on a chalkboard. He had a mind that was always working overtime and he would allow it to overflow into his mouth; bypassing the filter that is designed to keep less than graceful thoughts inside.

But, that was him, and no matter how large his verbal orifice became, his heart was always bigger. He was the first one to your aid; if you needed help, he was there. Sometimes he was even there before you knew needed help, and when the chips were down; he was there to help you turn them up again.

He leaves us with a hole for sure. For some a brother, for some a dad, for another, a husband, or son, and while that hole will never be fully filled, we will find a way to move forward. But, in his leaving us, he left behind memories and reminders of himself. 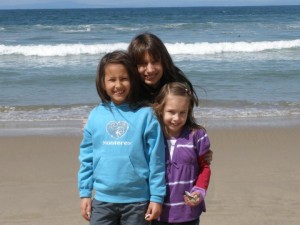 For the world, he leaves behind his daughters. For his fishing family, he leaves behind memories of days spent on the water full of laughter. For some of the fortunate, he leaves behind careless reminders of his nature. Broken parts of himself; fishing rods, cast aside lures, line clippings, sunflower seed shells and empty energy drink and sports drink containers.

While those things were so much frustration at times, now they will serve as reminders of things I wished I had done; of that one more day I could have spent. But, they will also serve as memories of a friend, and Iâ€™m sure that; ages from now, I will lift a storage box or move a liner in my bass boat, and one of these items will appear. At that point, Iâ€™m sure a tear will fall and Iâ€™ll lose control of my emotions momentarily, but then a flood of memories will wash by, and I will laugh.

Of course, Iâ€™ll likely be in a tournament and Iâ€™ll be laughing too much to concentrate on the task at hand; but, that would be exactly as it was when we were fishing in one together anyway. That would be the perfect ending to an event, to have laughed my through it in his memory, because that is what we did together anyway.

He fought himself, his demons both cast upon him and those created by him, and I suppose the fact that he made it through to the age of 37 should be considered a success. But, the fact that we said goodbye to him last Saturday and our final farewells yesterday leaves such a bitter aftertaste.

I wish we could have done more, I wish I had seen sooner, but he probably wouldnâ€™t have listened any more than he did anyway. He had survived on his own, thrived on his own and failed on his own for so long. He always had to have the last word, even though you got the feeling that he knew youâ€™d made your point. 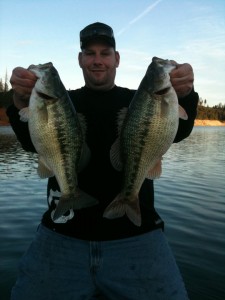 But, he knew how to maneuver, he knew how to play the survival game, and though it was less than graceful at times, he fought, he battled and all he really left us was his heart.

So, as the sun sets on such a bright light of a life; quick to shine – too quickly extinguished – I suppose thatâ€™s all we can ask of anyone, anytime, is that they left us their heart.