KNOXVILLE, Tenn. — For the first 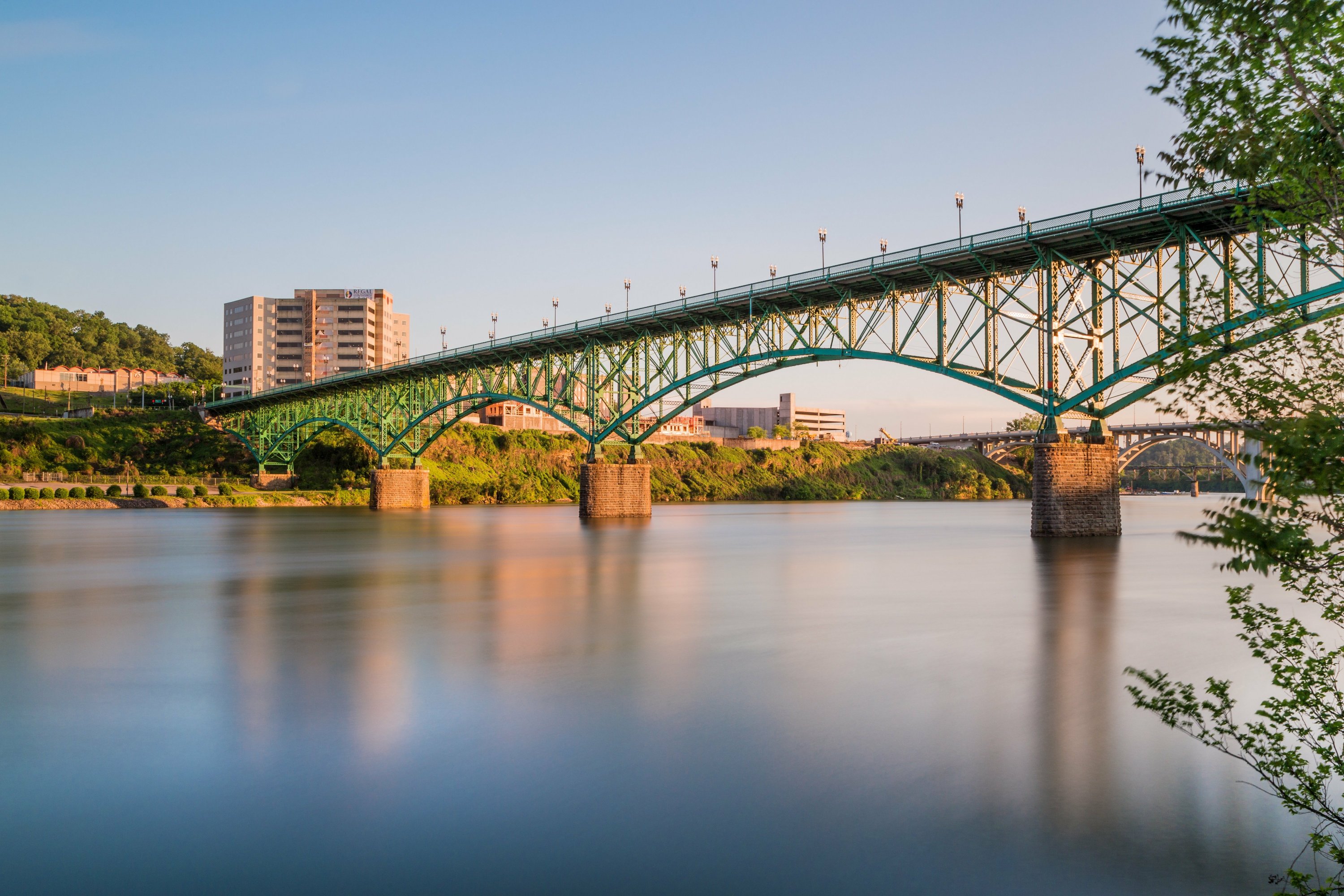 time in its 49-year history, the GEICO Bassmaster Classic presented by DICK’S Sporting Goods will be held on the Tennessee River out of Knoxville, it was announced today by B.A.S.S. and the host organization, Visit Knoxville.

The prestigious championship bass tournament — widely known as the “Super Bowl of Bass Fishing” — will be held March 15-17 in downtown Knoxville and on The University of Tennessee at Knoxville campus.

“Knoxville meets and exceeds all the requirements we have for the Bassmaster Classic — great fishing on the Tennessee River, first-class facilities to accommodate crowds of fishing fans, a vibrant city with plenty to see and do, and a corps of state and local tourism professionals who will ensure its success,” said B.A.S.S. CEO Bruce Akin.

“Bass fishing is hugely popular in this part of the country,” he added. “In fact, 10 of our 109 Bassmaster Elite Series pros are from the Volunteer State, and most live in east Tennessee. This is going to be a very exciting Classic.”

“Hosting the 2019 Bassmaster Classic is an incredible privilege for the Visit Knoxville Sports Commission. This has been a total team effort over the past two years to land this highly respected event. We look forward to welcoming the anglers and their families, along with all of the loyal Bassmaster fans from around the country to our great city,” said Visit Knoxville Sports Commission Senior Director Chad Culver.

“Knoxville is honored to welcome the Bassmaster Classic to Knoxville in 2019. We hosted the Bassmaster Elite in 2017 [held on nearby Cherokee Lake], which was a great success. We anticipate the 2019 Classic to really showcase the partnership between B.A.S.S., our own Visit Knoxville Sports Commission, the Tennessee Department of Tourist Development, and both Knox County and the City of Knoxville. The Tennessee River is the perfect setting for this competition, and anglers and spectators alike will enjoy the beauty that surrounds our city,” said Visit Knoxville President Kim Bumpas.

The Bassmaster Classic pits 50 of the world’s best bass anglers against one another for shares of the $1 million purse, including $300,000 for the winner. Jordan Lee of Grant, Ala., a 26-year-old former college fishing champion, is the current defending Classic Champion after becoming the youngest ever — and one of only three in history — to win back-to-back titles.

Lee is guaranteed the right to defend his title. Other anglers will spend the rest of this season trying to qualify from several B.A.S.S. circuits, including the prestigious Bassmaster Elite Series.

Tournament waters include Fort Loudoun and Tellico lakes, twin reservoirs connected by a canal and comprising about 30,000 acres. Competitors can fish either lake and anywhere along the Tennessee River upstream from Fort Loudoun Dam to the Interstate 40 bridge on the Holston River and the Highway 168 bridge on the French Broad River.

“Anglers can expect to catch good numbers of bass in Fort Loudoun and have the potential of catching some above-average smallmouth,” said Bart Carter, Tennessee Wildlife Resources Agency (TWRA) Region 4 fisheries manager. “Largemouth will be the go-to fish for both reservoirs.”

Since 2015, TWRA has been stocking those waters with Florida-strain largemouth, which have the potential to grow much larger than the native “northern” largemouth, but the agency pointed out that it’s probably too early for those bass to reach trophy size.

Still, 7-plus-pound bass are not uncommon in early spring, and a one-day tournament held on Fort Loudoun a year ago was won with a 27 1/2-pound limit of five bass, which is considered a game-changing catch in any fishery.

The Classic is a catch-and-release event, with bass being returned to the fishery under the supervision of the TWRA. The 2018 Classic saw a 99.7 percent survival rate among the bass weighed in.

Daily takeoffs will be from Volunteer Landing in downtown Knoxville each competition day, and weigh-ins will take place in the Thompson-Boling Arena on the University of Tennessee campus — a 20,000-seat facility that is fifth largest in the country.

The fan-favorite Bassmaster Classic Outdoor Expo presented by DICK’S Sporting Goods will be held Friday through Sunday, March 15-17, in the Knoxville Convention Center and the adjacent World’s Fair Exhibition Hall, which is being newly renovated this spring.

For the past decade, combined attendance at Classic venues has averaged more than 100,000 per year, and the event typically generates about $25 million in economic impact.

All activities and venues are free and open to the public. For more information, visit Bassmaster.com.

(Note to Editors: For video or images to accompany this release, visit Bassmastermedia.com.)