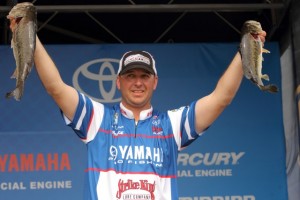 Sunline America is excited to announce that Todd Faircloth has joined their pro staff for 2014. Todd is currently the 5th ranked angler in the BassFan World Rankings including a win last year at the B.A.S.S. Elite Sabine River tournament. Todd is known as a versatile angler that has won tournaments under a number of different conditions across the country.