James Watson Cracks Up with a New TV Spot 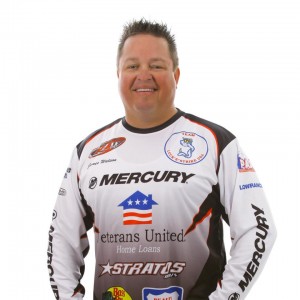 Watson took the opportunity to commission this commercial after hearing that there were some commercial slots available for the PAA show on the Pursuit Channel, and he did so with gusto.

Watson has a real desire to work hard, and loves to have fun while he is doing it. This commercial is evidence of that.

Only one question. Do we really believe this guy dates supermodels? Axel Rose; maybe, but supermodels? Wait, perhaps there was a reason he was wrestling a giraffe. But, I digress.

After watching this spot, check out James Watson on Facebook – He’s an up and comer who brings some laughs with him. – https://www.facebook.com/pages/James-Watson-Professional-Angler/124429794398522?fref=ts