2012 has been a remarkable year in the fishing world. From Chris Lane’s Classic Championship to Jacob Wheeler’s Forrest Wood Cup win in his rookie year, 2012 has not disappointed fishing fans.

Our cameras have been focused on moments at events and writer’s conferences throughout the year, and for the Christmas holiday, decided to share some of them with you.

These images are some of our favorites taken throughout 2012. 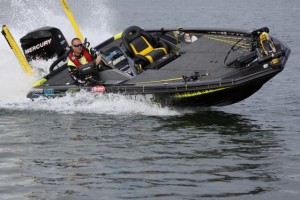 Skeet Reese powering through a turn in his Berkley Havoc / TroKar wrapped Stratos / Mercury boat during a February photo shoot on Clear Lake. 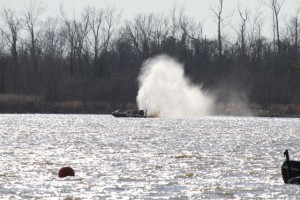 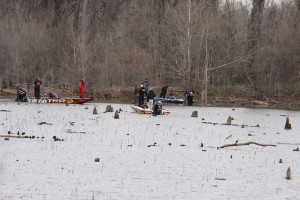 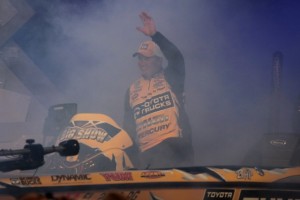 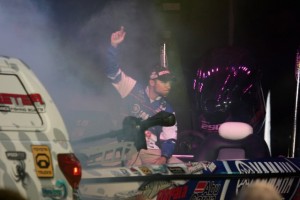 Brandon Palaniuk parting the fog at the Classic 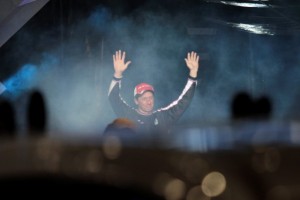 Kevin Wirth Tearfully entering the Classic arena for his farewell tour as a professional angler – for the time being. 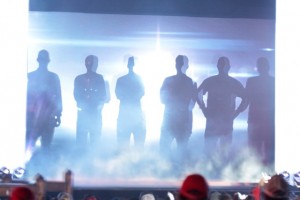 Silhouettes of the Super Six moments before introductions on the final day of the Classic. 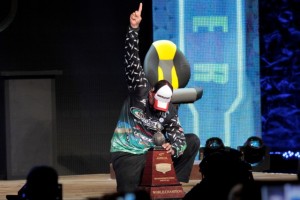 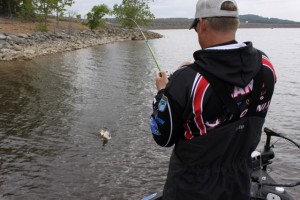 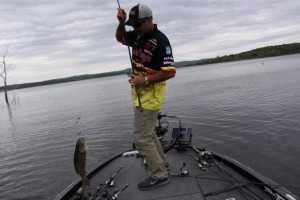 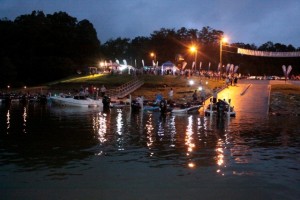 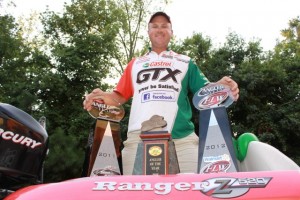 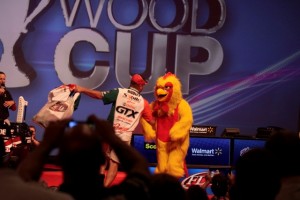 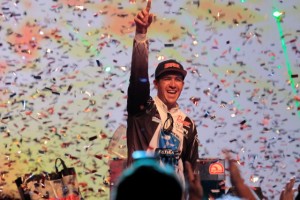 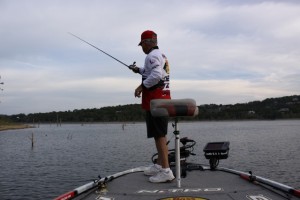 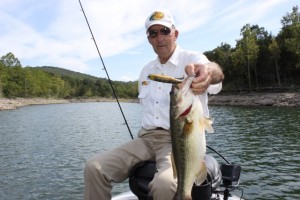 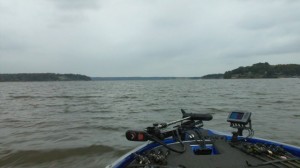 taking a boat ride on Grand Lake – the waters of the 2013 Bassmaster Classic with friend and former Elite Series competitor Bobby Myers of Tulsa, Okla. 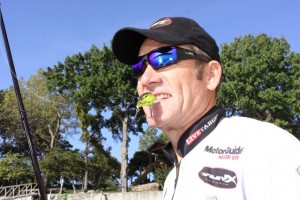 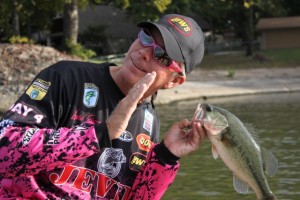 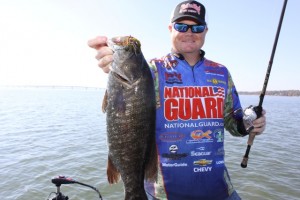 Mark Rose with a nice smallmouth on Kentucky Lake near Paris, Tenn. at the Strike King Lure Company Writer’s Conference. 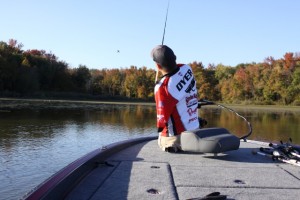 Clay Dyer pitching a jig to grass at at the Strike King Lure Company Writer’s Conference. 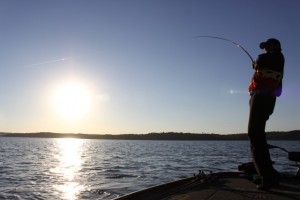 The sun illuminates another KVD hookset 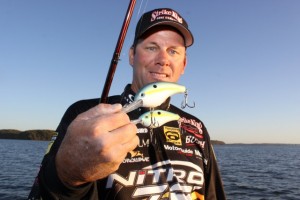 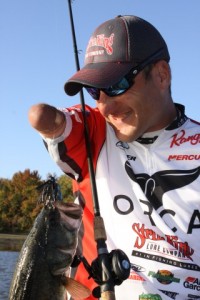 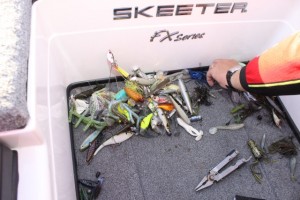 Elite Series Pro Greg Vinson showing off his organizational prowess on Lake Jordan near his home in Wetumpka, Ala. 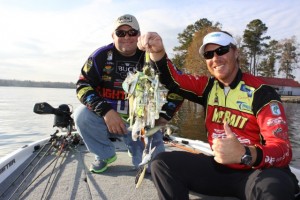 Bill Lowen and Vinson showing off a new Christmas ornament idea while doing a photo shoot on Lake Jordan. Both anglers were in town for an Outdoor Friends Forever youth hunt.