A Step in the Right Direction? – Bass Fishing Payouts 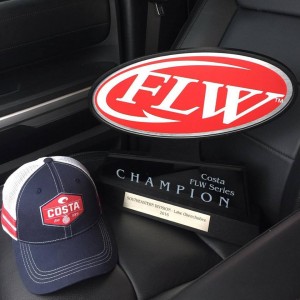 It’s not too often that I put my personal opinion in writing here on the website. While I can certainly be an overopinionated, obnoxious jerk with the best of them, the pages of this site are not about tournament fishing. AdvancedAngler.com has always been about trying to help the angling public become better anglers.

With that thought in mind, armed with the knowledge that I am not a great angler myself, we decided to focus our attention on allowing the professionals to do the majority of the teaching through us. I tend to operate personally with the knowledge that “nobody truly cares what I think,” and by that I mean this; I can have an idea for, and write a story with an angler for the site or another publication, and the comments from readers typically are directed at the angler.

That is the way it is supposed to be. I have no ill-conceived idea that I need to be recognized, and I don’t say that as a way of being self-deprecating, or to show that I have a lack of self-esteem. These anglers help me make a living as a writer, a marketer and a partner, so I want them to be at the forefront of what we do; what I do professionally.

With our charter, and our modus operandi in mind, I pay attention to the sport, and the working conditions for the pros who make their living in it. We chose to defer reporting on tournaments en masse because there were great sites I respected out there doing it six years ago when we launched AdvancedAngler. BASS ZONE.com had the On Location scene firmly in hand, and Bass Fan has always had the sport covered in the style of The AP, so, out of respect for them and the leagues, I chose to focus on How To.

All of that being said, I am a fan of bass fishing. I love the sport, and love following it much as a typical Southeastern sports fan does the SEC in the fall. With that in mind, I’ve watched the developments of the leagues the past several years, and have been fairly critical of some of the changes.

Let’s be fair, it’s not easy to put together a circuit that fits everyone’s needs. Entry fees are too high, paybacks are not enough, and why is that guy fishing? All of those are complaints and questions that plague the industry of tournament organizations. B.A.S.S. and FLW have no easy task, and I try to bear all of that in mind and have a modicum of respect when issuing these thoughts.

I am no one to tell anyone how to run their business, and I don’t know every component that has gone on behind the scenes in making all of the decisions. However, on publically available information, one might wonder where all of this is headed.

The truth of the matter is this; a professional tournament angler’s career is far short of being a money maker for the vast majority of those on tour. With the expenses being so high, and the availability of sponsor dollars being harder to track down, the truth is the bulk of anglers each year lose money – that’s right, lose money. That doesn’t mean that they don’t make a lot of money; that means they are IN THE RED; upside down, 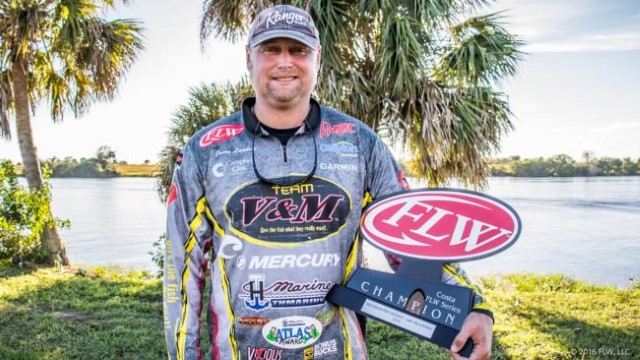 I don’t have statistics on the FLW Tour like I do from the Elite Series, and the only reason I have these statistics is because of my friend and the keeper of all records in bass fishing, Ken Duke. The truth is that there have been 253 different anglers enter the 89 regular season Elite Series events since 2006, and in those events there have been a total of 48 different anglers win events and collect the big payday. That’s less than 20-percent of the anglers who have collected the big payday that they all hope for.

The worst part of the equation is that the average Elite Series angler cashes a check 3.9 times per season, or roughly $40,000. That might seem like a ton of money to go fishing, but when you factor in that these people pay as much as $80,000 per year to go to work, the harsh reality is that when they put things on paper, they don’t wash out. Like I said, I haven’t done the details on the FLW Tour, but while the expenses are lower, the ratios might be similar.

The Bassmaster Opens and the formerly known as Stren / Everstart / Rayovac, now Costa Series have typically been used a stepping stone to build a career, or as a backdoor way to earn a trip to the Bassmaster Classic or Forrest Wood Cup. For the most part, unless an angler finished in the top five in a tournament in either of those divisions, they did not produce any earnings, instead they merely traded dollars.

That is until this past weekend.

FLW showed off their restructured payout in their newly renamed Costa Series with the first event in their Southeastern Division. Jason Lambert won the three day event at Florida’s Lake Okeechobee with just over 44 pounds, and in the process earned a $60,000 payday and a $45,000 boat because he was Ranger Cup eligible. By comparison, Val Osinski won the first Southeastern event in that trail in 2014 and earned a $40,000 pay day; both events featured a 250 boat field. 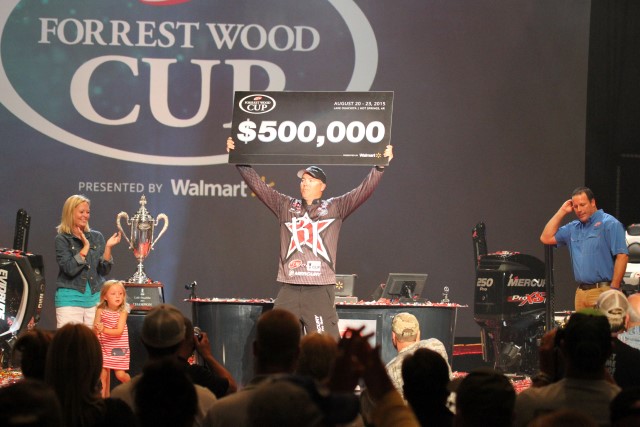 Could BRad Knight’s Big Day be the last $500,000 Payout in Bass Fishing – photo by Dan O’Sullivan

While they retained a cash payout of over 80-percent, they allowed an angler to actually break even should they make a check in an event. Yes, they changed their payout structure from a more than a 1 in 2 (for every two anglers one gets a check), to a 1 in just under 4 format, the result is that the payout puts the emphasis on those who finish at the upper end of the field. I know it makes it a little harder for the middle of the standings guy to keep funneling money through his pockets, but this is a winner take all sport as it stands.

It doesn’t surprise me to see FLW pushing to change or enhance the payouts in bass fishing. After all, it was FLW who first featured a $100,000 first place prize that has become the norm at tour level events today. While the upper ends of the tour levels and the championship events have suffered the recent trends of reducing the payouts by B.A.S.S. reducing the Classic purse to $300,000 and FLW following suit by doing the same with the Forrest Wood Cup, this feels like a step in the right direction.

The irony of the whole thing is that the anglers have helped play a role in the reductions of purses. When B.A.S.S. first proposed reducing the overall payout of the Elite Series by reducing the checks from 40th to 50th place from $10,000 to $5,000, the anglers asked for the money to come from somewhere else. The final outcome of the discussions ended with the Classic prize being reduced, and with the Forrest Wood Cup following suit, those payouts will likely not increase ever.

I applaud FLW for building a payout structure that rewards those who excel as opposed to spreading the payouts throughout the field. Perhaps this signifies that the leagues are beginning to see their anglers as partners, rather than a commodity. After all, in both leagues, the anglers are the single biggest group of spenders that either of them have.

Let’s see where it goes from here, but hopefully it leads to all of us being able to enjoy the sport we love for many more years to come; on whatever level of participation we so desire.