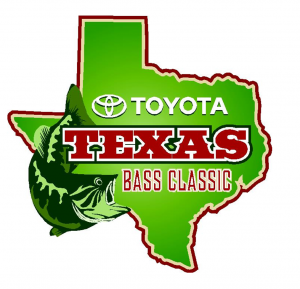 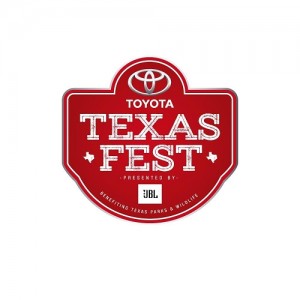 “Over the past nine years the priority of the TTBC has been to promote fishing, outdoor recreation and the conservation efforts of the Texas Parks and Wildlife Department,” said Lenny Francoeur, tournament director. “Each year we host the world’s best anglers on Texas’ premier fisheries, and we are excited to see these anglers take on Lake Ray Roberts, one of the Texas’ top fisheries.”

“Winning the Toyota Texas Bass Classic last year was one of the biggest achievements in my career,” said Ehrler.  “The TTBC is the most difficult event to qualify for in professional bass fishing, and to raise the trophy on the final day, you had to have beaten the most elite group of anglers on the planet. I am excited to get back to Texas and defend my title on Lake Ray Roberts in May.”

Along with the coveted title of TTBC champion, the anglers will be competing for two additional awards. The angler who catches the single heaviest fish from any of the three days of competition will win the Toyota Tundra Big Bass Award and a new 2016 Toyota Tundra. The LEER Heavy Weight Award, a new LEER truck cap, will be given to the angler with the heaviest single-day weight from any one of the three days of the tournament.

About the Event: The Toyota Texas Fest is a three-day outdoor festival that will take place May 20-22, 2016, at Toyota Stadium in Frisco, Texas. The mission of the event is to raise awareness and funding for the Texas Parks and Wildlife Department. One of the festival’s main events is the Toyota Texas Bass Classic (TTBC), which is celebrating its tenth anniversary in 2016. TTBC is a world-class bass fishing tournament featuring the top 36 bass anglers competing on Lake Ray Roberts (Denton, Texas). Additionally, the festival will include exceptional entertainment and a wide variety of outdoor programming for the entire family. Activities include games and interactive displays at the Texas Parks and Wildlife Outdoor Adventures Area and an outdoor consumer expo featuring the latest products and services from event partners. Throughout each day, country music’s biggest stars including Lee Brice, Kip Moore, Big & Rich with Cowboy Troy and more, will entertain thousands of fans.